Imagine this scene for a moment… A large army of men that are resolved, highly trained, disciplined, motivated, and supported by the greatest kingdom the world has ever seen. Does this conjure up in your mind a scene from Braveheart or another great movie? For us, it describes the goal for The Pursuit. Creation is waiting with eager expectation for the sons of God to be revealed. Will they be revealed when Christ returns? Yes. Can the reveal begin now? Yes. As ambassadors of the Kingdom of Heaven, we have the backing of the greatest King the world has ever seen. The opportunity to take back his territory lies before us. Will you join us in answering the call? 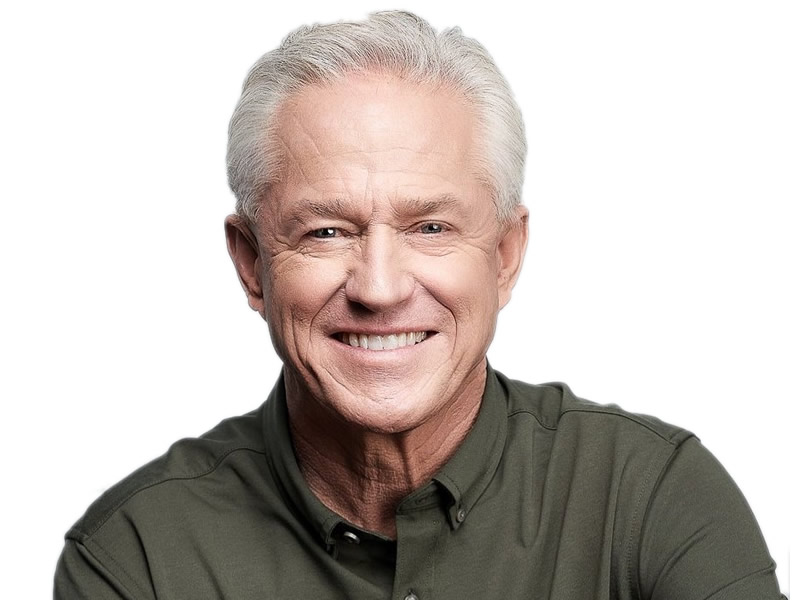 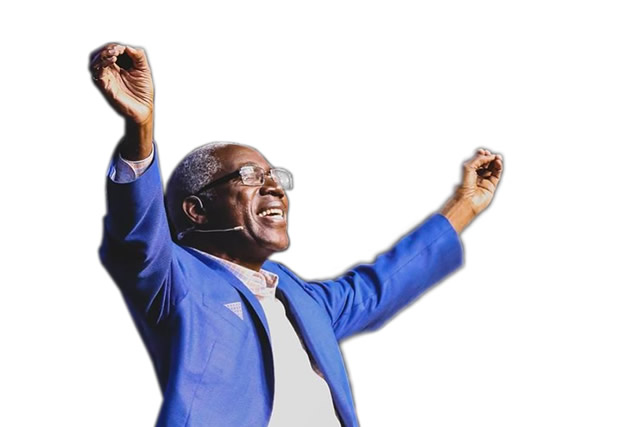 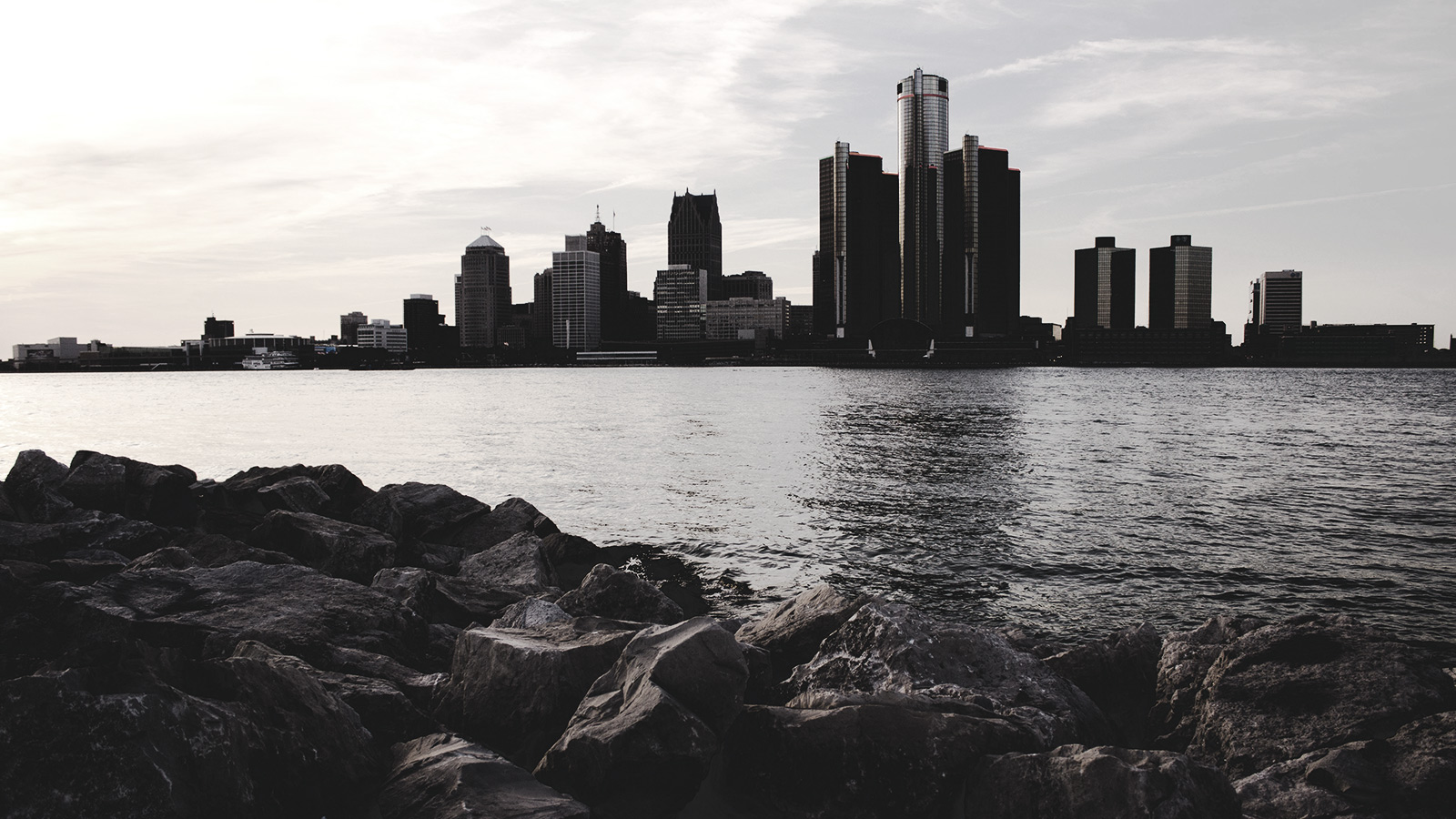